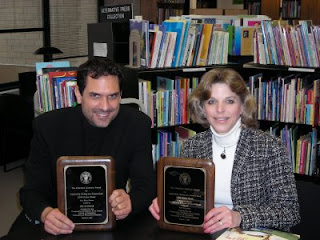 Jim, what a speech! I am mesmerized, I am delighted, I am...did you really sleep like that? I should have known you when we were children. I needed protection against and a resourceful friend like you. Where were you when i needed you?

I meant to say that I needed protection against aliens. But you already knew that.

I can just picture the little boy with he socks on his hands and the turtle neck. Is that why you still wear one? lol!
Isn't it funny how something we have read sticks with us? For me it was a line out of ( What else?) Black Beauty, about how Little Joe the groom would brush Beauty's mane until it was as fine as any lady's hair.